Aside from Mardi Gras Day, the most significant day for the Mardi Gras Indians is their Super Sunday. The New Orleans Mardi Gras Indian Council always has their Indian Sunday on the third Sunday of March, around St. Joseph’s Day. Their festivities begin at noon in A.L. Davis Park (at Washington & LaSalle Streets) where the Mardi Gras Indians once again dress in their feathers and suits and take to the streets to meet other “gangs”.

Also, the Tamborine and Fan organization traditionally put on their annual “Super Sunday” parade on the Sunday closest to St. Joseph’s Day, with their event beginning at Bayou St. John.  In recent years, there has been yet a third Super Sunday called Big Sunday, which falls in April during the open weekend between French Quarter Festival and Jazz Fest. 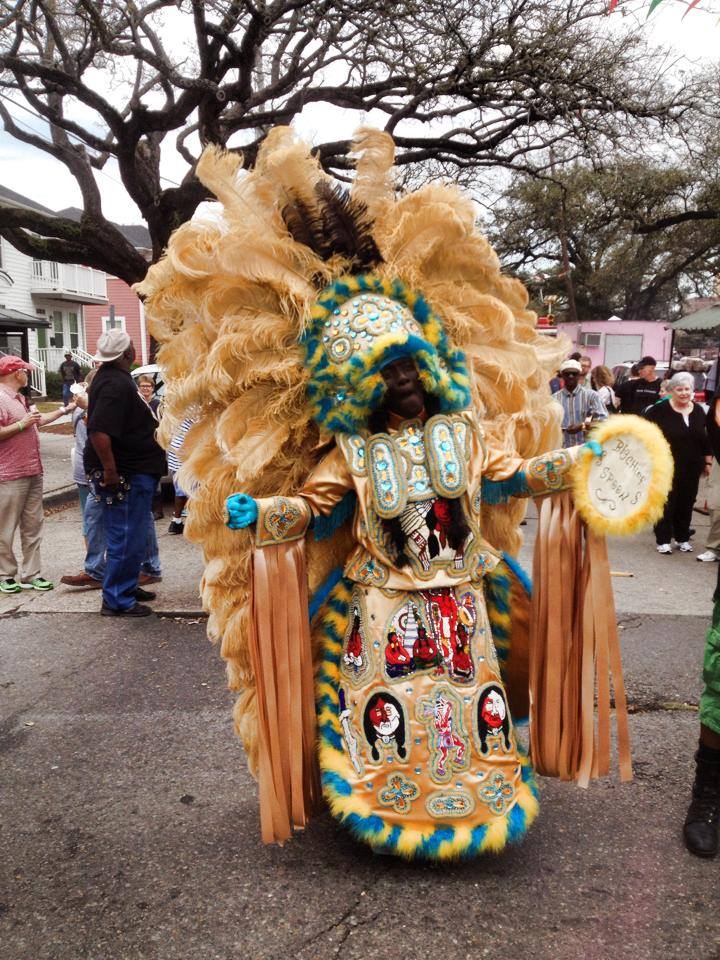